How we got here

So… we (Bonita & Kevin) bought a 100+ year old fixer-upper. The most frequent reaction has been:

Frankly, our journey is likely similar to yours. We’ve:

Then one Sunday we saw an open house that looked like a fun thing to visit. It was a shingle-style, Arts and Crafts design home built in Des Moines in 1907. And it was great fun. The home had great bones with wonderful rooms and spaces.

Over the next few days we found ourselves saying to each other ” You know what would be cool? In the living room you could…” Or we would say “It would be great if you could ooch the kitchen around a bit and …” We just kept having ideas and visions of how you could update the house. After a week of this we thought “Maybe we should just buy the thing, and see if our ideas work.” And we did.

Timeline of the House

1866-1907 – The property was part of the original grounds of Terrace Hill built by Des Moines’ first millionaire, Benjamin Allen. Subsequently owned by the Hubbell family, the initial Terrace Hill grounds were gradually sold off and developed.

1907 – The home was designed by Harry Rawson, a prominent Des Moines architect, for his sister Laura Rawson and her husband Percy Coffee. Percy Coffee was a physician, but fell in love with the new automobile and subsequently opened up Des Moines first large truck dealership.

1915 – The second owners were Will (a federal judge) and Catherine Riley who raised six children in the home.

1953 – They sold the house to J. Woolson and Marguerite Brooks. Brooks was a member of the architectural firm Proudfoot, Rawson, Brooks and Borg (yup, same firm the original architect was with).

1956 – Susan and John Donahoe bought the home. John was a real estate broker. He met Susan while serving in the Army in World War II. We bought the house from Susan, and have been lucky enough to host her a couple of times. She’s still a bright and delightful person. 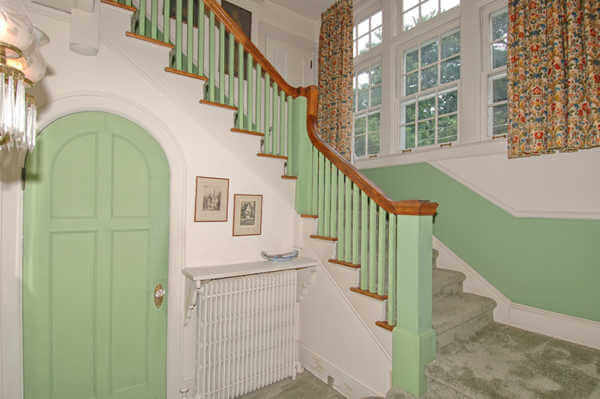 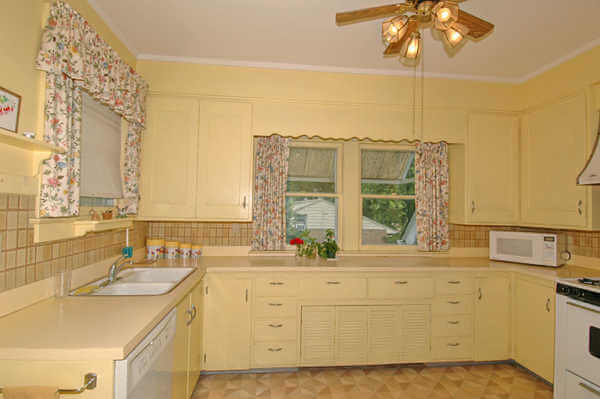 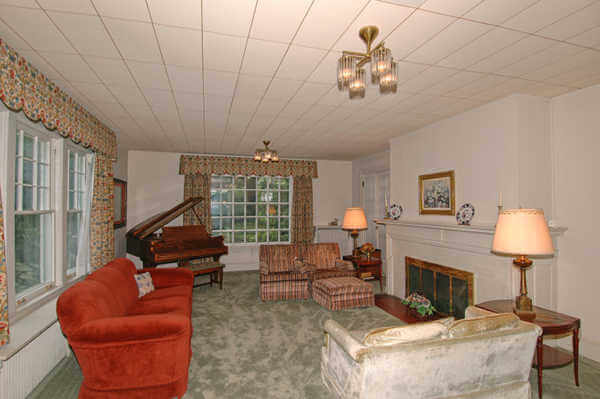 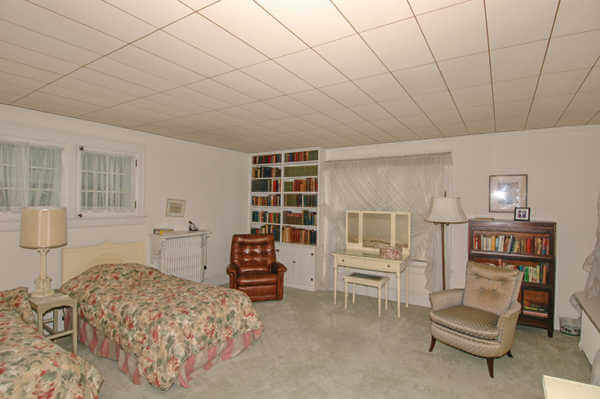 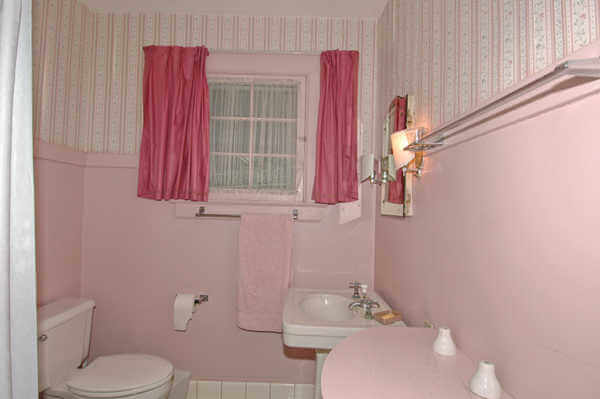 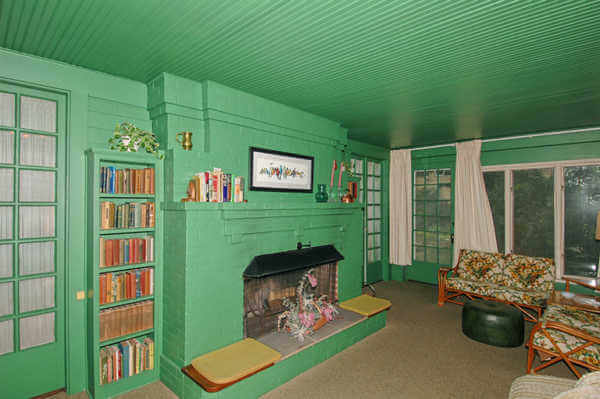 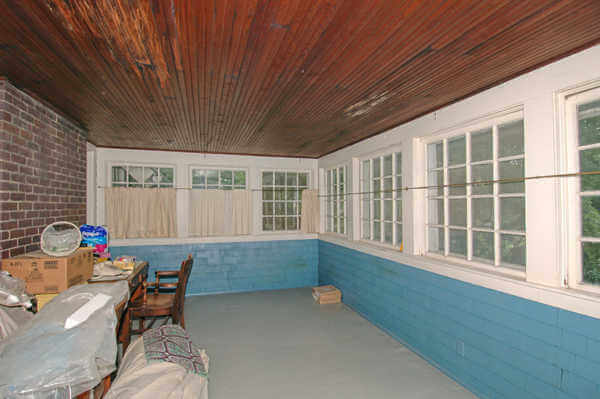 Next: where do you begin a project like this?